As per the Title IX Grievance Policy, covered sexual harassment includes any conduct on the basis of sex that satisfies one or more of the following:

Sexual assault (as defined in the Clery Act), which includes any sexual act directed against another person, without the consent of the victim including instances where the victim is incapable of giving consent;

Dating violence (as defined in the Violence Against Women Act (VAWA) amendments to the Clery Act), which includes any violence committed by a person: (A) who is or has been in a social relationship of a romantic or intimate nature with the victim; and (B) where the existence of such a relationship shall be determined based on a consideration of the following factors: (i) The length of the relationship; (ii) The type of relationship; (iii) The frequency of interaction between the persons involved in the relationship.

Domestic violence (as defined in the VAWA amendments to the Clery Act), which includes any felony or misdemeanor crimes of violence committed by a current or former spouse or intimate partner of the victim, by a person with whom the victim shares a child in common, by a person who is cohabitating with or has cohabitated with the victim as a spouse or intimate partner, by a person similarly situated to a spouse of the victim under New Jersey’s domestic or family violence laws or by any other person against an adult or youth victim who is protected from that person's acts under the domestic or family violence laws of New Jersey.

Stalking (as defined in the VAWA amendments to the Clery Act), meaning engaging in a course of conduct directed at a specific person that would cause a reasonable person to-- (A) fear for their safety or the safety of others; or (B) suffer substantial emotional distress.

Consent will be assessed objectively from the standpoint of a reasonable person.

In understanding the meaning of consent, the following principles apply: 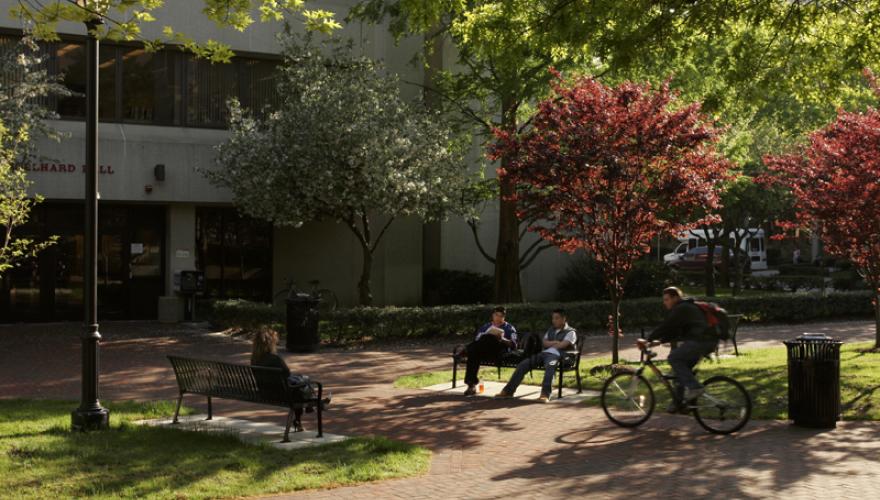 Consent cannot be procured by the use of physical force, compulsion, threats, intimidating behavior, or coercion. Sexual activity accompanied by coercion or force is not consensual.